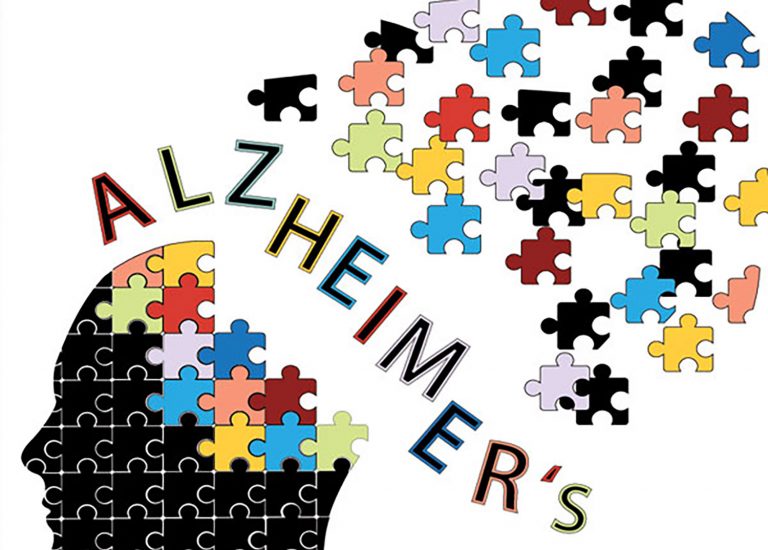 Alzheimer’s disease is a neurological disorder that causes the brain cells to degenerate and die, which causes memory loss and cognitive decline. Alzheimer’s disease is a physical medical condition that affects the brain. It is the most common cause of dementia, which is a continuous decline in thinking, social skills, behavior, and other mental abilities. Dementia disrupts someone’s ability to function independently.

Our brain is made up of billions of nerve cells that connect to each other. When you have Alzheimer’s disease, the connections between the cells are lost. The loss of connection is caused by proteins that build up and form abnormal structures known as plaques and tangles. Because of the plaques and tangles, your nerve cells die and you lose brain tissue. Also, there are important chemicals in your brain that help send signals between cells, but when you have Alzheimer’s disease, you have less of these ‘chemical messengers.’ As a result, the signals between cells are not passed on. The damage often starts in the region of your brain that controls memory and the process can begin years before you experience the first symptoms. The loss of neurons spreads to other parts of your brain in a predictable pattern. When the disease reaches its later stages, the brain will shrink significantly. 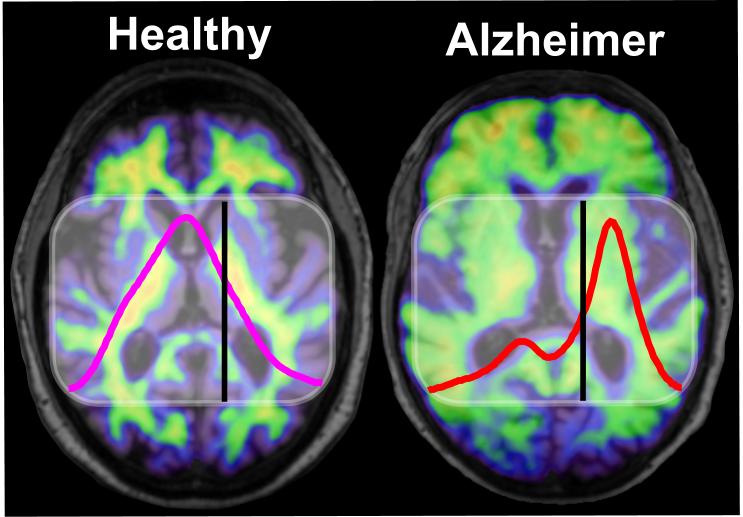 Although most of those risk factors are not preventable, you can modify your lifestyle habits to lower the risk of developing Alzheimer’s.

Alzheimer’s disease is progressive, meaning it will gradually damage more parts of your brain over time. The earliest sign of the disease is having difficulty remembering recent conversations and events. It may also be hard for you to remember things and organize your thoughts. As your disease progress, these memory impairments worsen and other symptoms start to develop. The first person to notice that your symptoms have got worse is usually a family member or a friend. Symptoms that occur as the disease progresses include: 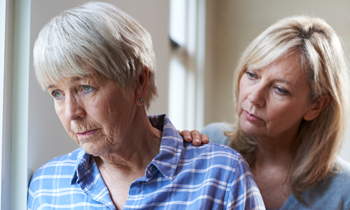 In the first stages of the disease, you will experience changes in your mood. You may feel depressed, anxious, or easily annoyed. Some people also lose interest in joining activities, doing their hobbies, or talking to people. These changes can be really difficult for you or the people you are close to.

In the later stages of the disease, problems with memory, language, orientation, and reasoning get worse. You may also need day-to-day support. Some people in the later stages start having delusions and hallucinations. Many people also behave in strange ways that are not normal for them. As the disease gets worse, you may become less aware of what is happening around you, have difficulties walking or eating without help, and become frailer.

The diagnosis of Alzheimer’s usually includes self-reporting of symptoms along with information from a close family member or friend. Your doctor will likely perform a physical and neurological exam to test your reflexes, ability to walk across the room, muscle tone and strength, sense of sight and hearing, balance, and coordination. Your doctor may also do some blood tests such as MRI, CT scan, and PET scan.

Currently, Alzheimer’s disease has no cure. However, there are some treatments that will help people with the disease. Medication can help with memory symptoms as well as other cognitive changes. The medications include: