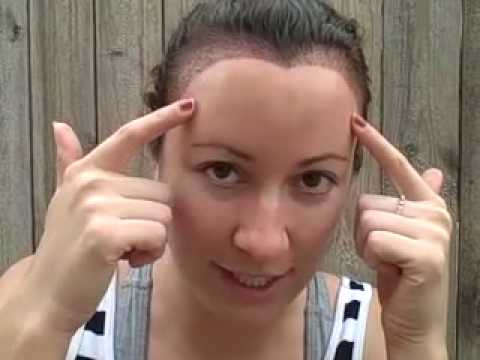 Forehead baldness or receded hairlines is a common difficulty that both men and women face. Many factors including genetics, natural hair loss or even the after-effects of any previous surgeries can be potential reasons behind the problem. The hairline starting at a high level above the normal Hairline could make the forehead appear disproportionate to the rest of the face. In fact, this could make the person look less attractive or older.

What actually is the hairline lowering surgery?

Often referred to as forehead reduction, scalp advancement or hairline lowering surgery, this process is gaining importance as an effective surgical way to reposition the hairline up to about 2 inches. However, it all depends on the patient’s preference for hairline height, scalp laxity. You must be in good health to undergo the process and stopped smoking for at least 1 to 2 months before and after the surgical process is started.

How is it performed?

Your surgeon will start with making a small incision along the natural hairline. The hair-bearing tissue is then moved forward and sutured into its new lower position. After the closure of the incision, hair follicles are then removed from the sides or back of the patient’s scalp to be transplanted at the newly lowered hairline where they will then grow back. The use of hair transplants works to normalize the shape of the new hairline and also to minimize the appearance of any scars as hair grows through and over the incision line. In most cases, there is only a very minimal, barely imperceptible scar at the hairline.

In addition, you can also opt for a hair grafting procedure that can possibly change the shape of your hairline. This means extra hair can be neatly transplanted to the side regions of your head to give you a more round appearance.

What can you expect after the surgery?

In general, patients can resume their normal work and other workout activities within 2 weeks from the end of the procedure. 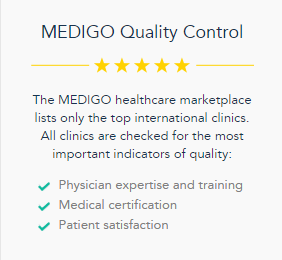